Miriam is a trailblazer gemologist in Kenya. She is a young woman from an economically disadvantaged background from rural Kenya, and her accomplishment in the ﬁeld is a WONDER. After graduating from high school in 1994, her father passed, ending Miriam's desire for higher education. Being the ﬁrstborn child, circumstances forced her to seek employment to help her mother take care of her siblings.

A well to do neighbour employed her as  a housemaid before she was hired by a gem dealer from the United States as a tea maker/receptionist in Nairobi City. Miriam was fascinated by the trade and was given a chance to familiarise herself with the business by her boss who was quick to notice her intelligence and curiosity for gemstones.

Miriam saved her meagre salary to pay for her training on gemstones. She holds certiﬁcates from Nairobi, Kenya and Johannesburg, South Africa in diamond and colored gemstone identiﬁcation, including processing from rough to full cut polished minerals, cutting, sorting and marketing. Consequently, the certiﬁcates equipped her with all required knowledge to be a gemstone dealer, miner and as creative artisan which she has done successfully for the last 17 years.

Miriam's perseverance in gemstone mining is inspirational. The gemstone mining industry is primarily dominated by international, rich men who are well-versed in technology. Miriam would dress in layers to protect her body from snakes and other crawling animals in the bush, denying herself the comforts of city life to join men, without the aid of technology all in pursuit of gemstones Sometimes she would take three days without showering and sleeping in her car as she shared the environment with wild animals including snakes, scorpions  elephants.

Her passion and courage remain an enigma to the men who she worked with as she jumped in the mines and skilfully dug the gems. Miriam is a dynamic role model in her ﬁeld whom  inspire a new generation of young men and women, bright female gemologists from humble background. 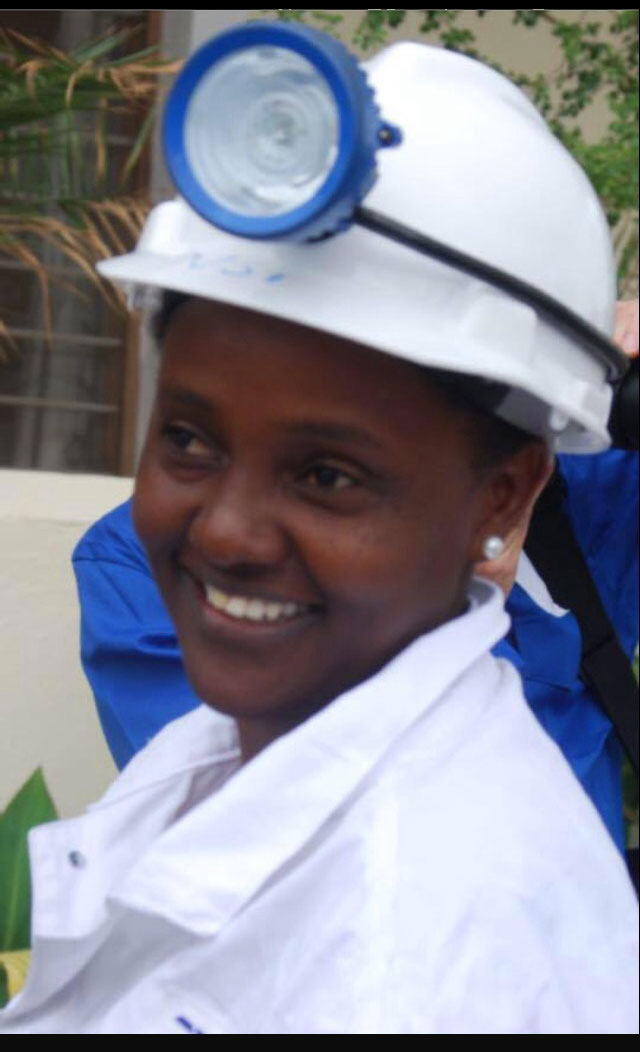